One of the oldest municipalities in the county, Whitpain Township was established in 1701. Public school students attend the Wissahickon School District. Until 1840, Blue Bell was known as Pigeontown, because of the presence of large flocks of pigeons in the area. It is believed that Blue Bell was named in honor of the Blue Bell Inn.

Today, Whitpain Township is a composite of several small communities established before and after the Revolutionary War. They include West Ambler, Centre Square, Blue Bell, Broad Axe, Custer, Franklinville, Washington Square and Belfry. 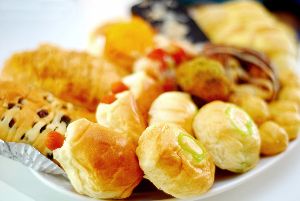 Whether you are looking for a fancy Wedding cake, a 3-D Cake Sculpture or irresistible pastries and biscotti, the Roma Bakery Pastry Shop is one of a kind! 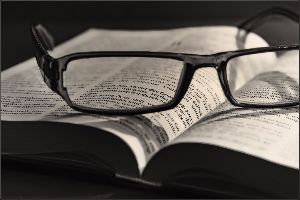 Regardless of whether you are looking to buy, browse, sell, or trade, the Paperback Trader is a unique bookstore that is a must see! 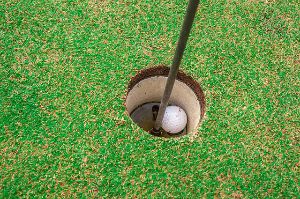 Featuring an amazing golf course, lake pavilions, and the barn, Mermaid Lake is a great place to spend the day outside in the sunshine!